Easy Pear cobbler pie, is tasty and quick and simply to make. When you have some pears no one was eating then make this dish.

Organic ingredients were used. Peel and cut the pears in slices. Peaches can be used as well. 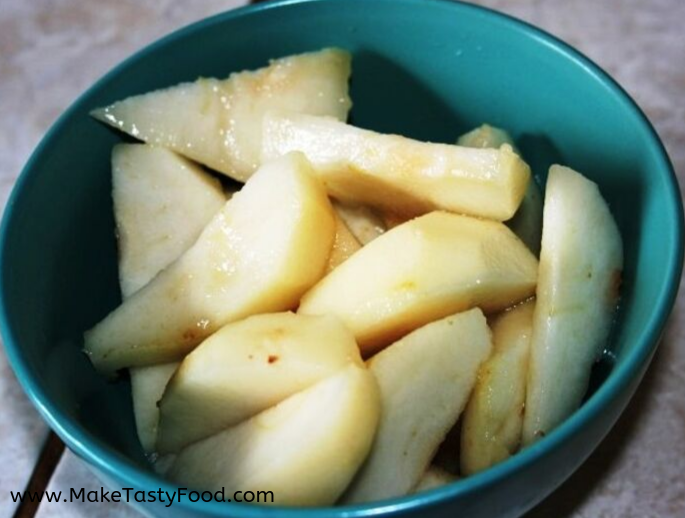 When you have cut and cleaned the pears then warm oven to required temperature settings.

Melt butter in the pie dish. This will be the base for the other batter mixture as well. No need for greasing the glass pie bowl. 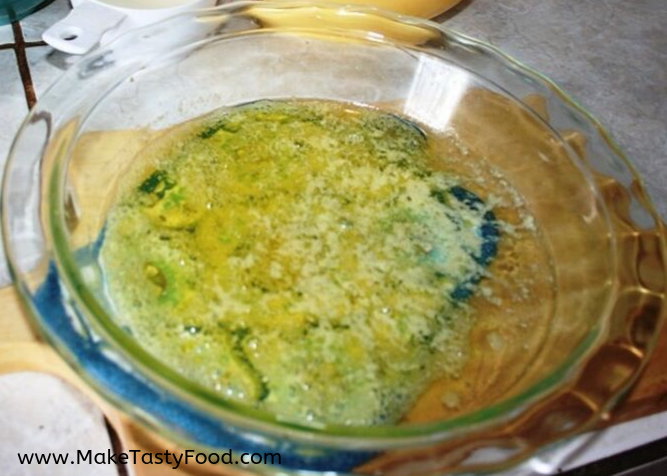 After mixing the batter, (as per recipe below) it is spread equally in the butter in the pie dish. 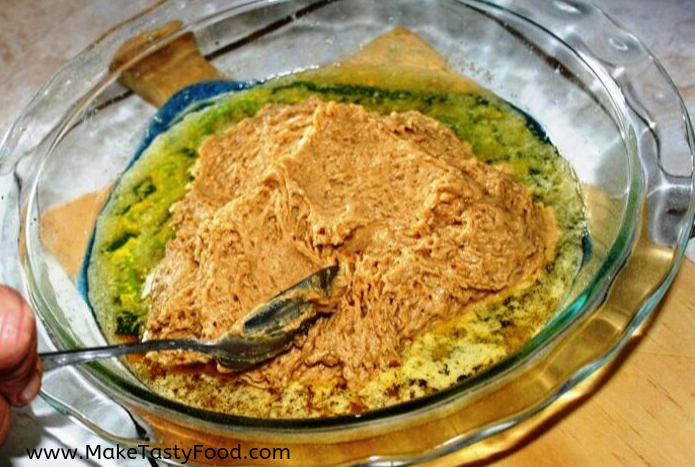 Press the cut pears into the batter mixture that was spread evenly in the buttered pie dish, until they are submerged. 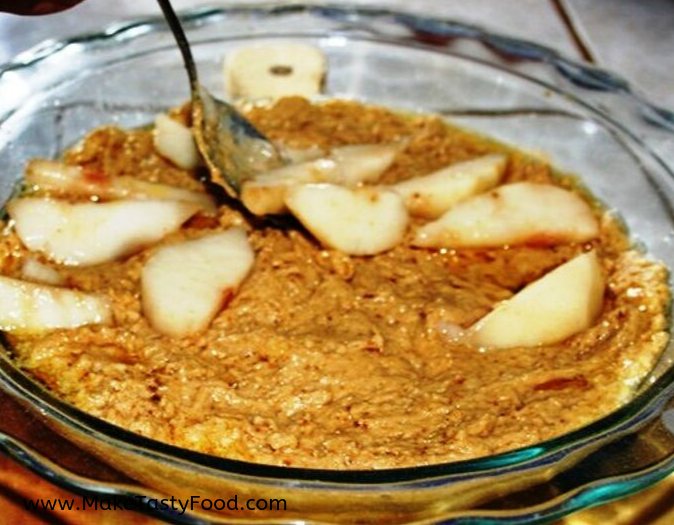 Sprinkle the sugar and cinnamon on top and bake till golden brown. (or tested that mixture is baked) This mixture is browner because of the sugar. 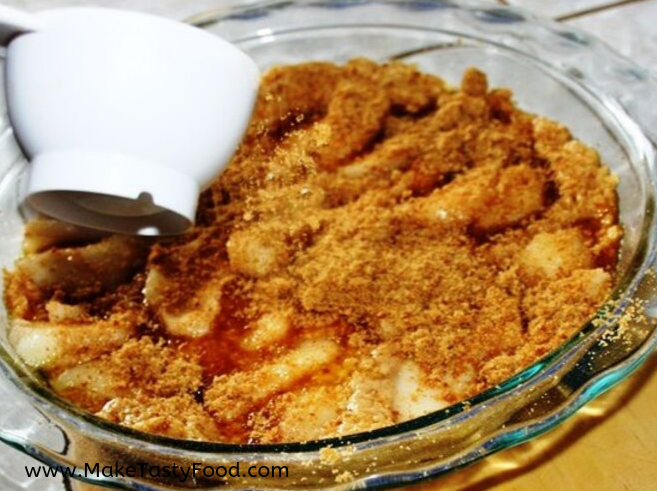 Place the finished dish in the oven and bake. Testing its cooked and cool slightly.

If you desire a cooler pear cobbler pie. 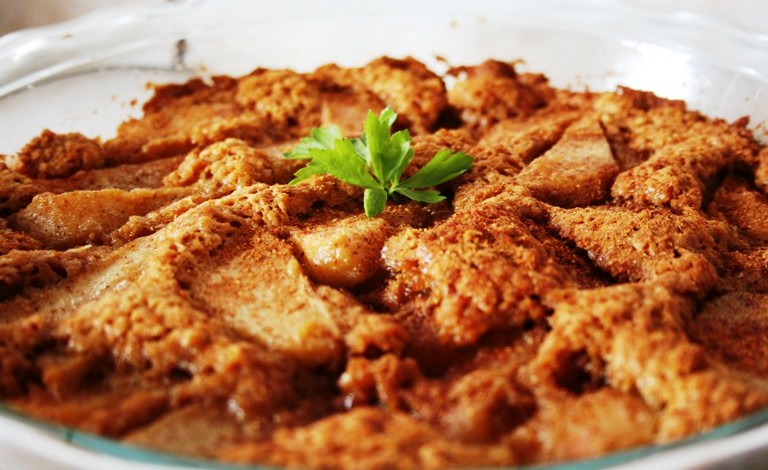 Serve warm with ice cream or cream. Or even custard, enjoy

New Recipes in your INBOX! 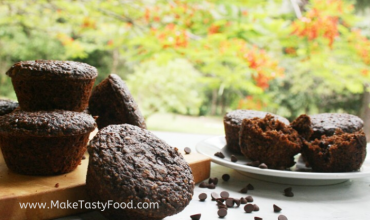 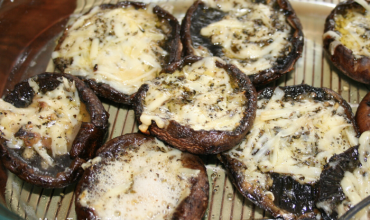